END_OF_DOCUMENT_TOKEN_TO_BE_REPLACED

We are happy to announce another victory of our solnet in the case where Tomáš didn’t get his benefit pay, witch was agreed on beside the contract. Only because the greedy boss was unsatisfied with his work, then later decided to not give him this financial benefit. Lets summarise the steps that led to the change of the companies decision.
After Tomáš contacted our solnet, we met and agreed on cooperation and together we figured out few things we might do. Tomáš was working for IT company Integra Czech s.r.o. which specializes in testing different applications for companies. As they are not visible in public it seemed little more difficult, but we decided to try and demand what belonged to Tomáš.
First we wrote a letter with our demands and gave it personally to the manager, who hired Tomáš. After the deadline expired, we decided to leave letters at mailboxes of the companies in the same office building, to let them know who their neighbour is. Later we sent them another letter. Once again nothing happened, so we published an article about it and asked people to send them a protest mail.
What a surprise, it was enough and they decided to contact Tomáš and pay him the money he deserved. Once again we found out that organized and collective activity makes sense! Few words from Tomáš: “Thanks for all the support and the possibility to use the network of SOL!S supporters. Exactly how they say, in unity is strength. And it’s true!”

END_OF_DOCUMENT_TOKEN_TO_BE_REPLACED 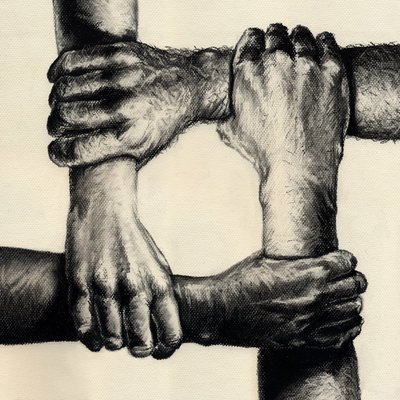